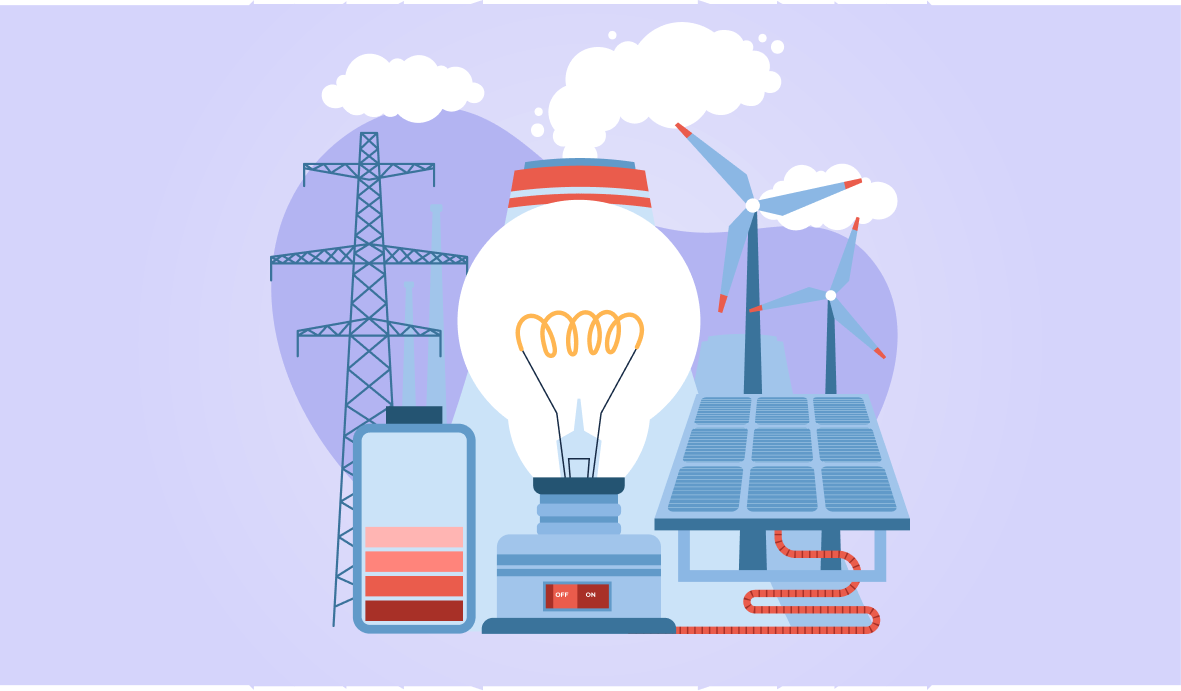 This Is the Future: Essay on Renewable Energy

Today the world population depends on nonrenewable energy resources. With the constantly growing demand for energy, natural gas, coal, and oil get used up and cannot replenish themselves.

Aside from limited supply, heavy reliance on fossil fuels causes planetary-scale damage. Sea levels are rising. Heat-trapping carbon dioxide increased the warming effect by 45% from 1990 to 2019. The only way to tackle the crisis is to start the transition to renewable energy now.

What is renewable energy? It is energy that comes from replenishable natural resources like sunlight, wind, thermal energy, moving water, and organic materials. Renewable resources do not run out. They are cost-efficient and renew faster than they are consumed. How does renewable energy save money? It creates new jobs, supports economic growth, and decreases inequitable fossil fuel subsidies.

At the current rates of production, some fossil fuels will not even last another century. This is why the future depends on reliable and eco-friendly resources. This renewable energy essay examines the types and benefits of renewable energy and its role in creating a sustainable future.

There are many natural resources that can provide people with clean energy. To make a list of the five most booming types of renewable energy on the market today, this energy essay uses data gathered by the Apollo Alliance. It is a project that aims to revolutionize the energy sector of the US with a focus on clean energy.

The Apollo Alliance unites businesses, community leaders, and environmental experts to support the transition to more sustainable and efficient living. Their expert opinion helped to compile information about the most common and cost-competitive sources of renewable energy. However, if you want to get some more in-depth research, you can entrust it to an essay writer. Here’s a quick overview of renewable energy resources that have a huge potential to substitute fossil fuels.

The most abundant and practically endless resource is solar energy. It can be turned into electricity by photovoltaic systems that convert radiant energy captured from sunlight. Solar farms could generate enough energy for thousands of homes.

An endless supply is the main benefit of solar energy. The rate at which the Earth receives it is 10,000 times greater than people can consume it, as a paper writer points out based on their analysis of research findings. It can substitute fossil fuels and deliver people electricity, hot water, cooling, heat, etc.

The upfront investment in solar systems is rather expensive. This is one of the primary limitations that prevent businesses and households from switching to this energy source at once. However, the conclusion of solar energy is still favorable. In the long run, it can significantly decrease energy costs. Besides, solar panels are gradually becoming more affordable to manufacture and adopt, even at an individual level.

Another clean energy source is wind. Wind farms use the kinetic energy of wind flow to convert it into electricity. The Appolo Alliance notes that, unlike solar farms, they can’t be placed in any location. To stay cost-competitive, wind farms should operate in windy areas. Although not all countries have the right conditions to use them on a large scale, wind farms might be introduced for some energy diversity. The technical potential for it is still tremendous.

Wind energy is clean and safe for the environment. It does not pollute the atmosphere with any harmful products compared to nonrenewable energy resources.

The investment in wind energy is also economically wise. If you examine the cost of this energy resource in an essay on renewable resources, you’ll see that wind farms can deliver electricity at a price lower than nonrenewable resources. Besides, since wind isn’t limited, its cost won’t be influenced by the imbalance of supply and demand.

Natural renewable resources are all around us, even beneath the ground. Geothermal energy can be produced from the thermal energy from the Earth’s interior. Sometimes heat reaches the surface naturally, for example, in the form of geysers. But it can also be used by geothermal power plants. The Earth’s heat gets captured and converted to steam that turns a turbine. As a result, we get geothermal energy.

This source provides a significant energy supply while having low emissions and no significant footprint on land. A factsheet and essay on renewable resources state that geothermal plants will increase electricity production from 17 billion kWh in 2020 to 49.8 billion kWh in 2050.

However, this method is not without limitations. While writing a renewable resources essay, consider that geothermal energy can be accessed only in certain regions. Geological hotspots are off-limits as they are vulnerable to earthquakes. Yet, the quantity of geothermal resources is likely to grow as technology advances.

The kinetic and thermal energy of the ocean is a robust resource. Ocean power systems rely on:

Ocean energy is more predictable compared to other resources. As estimated by EPRI, it has the potential to produce 2640 TWh/yr. However, an important point to consider in a renewable energy essay is that the kinetic energy of the ocean varies. Yet, since it is ruled by the moon’s gravity, the resource is plentiful and continues to be attractive for the energy industry.

Wave energy systems are still developing. The Apollo energy corporation explores many prototypes. It is looking for the most reliable and robust solution that can function in the harsh ocean environment.

Another limitation of ocean renewable energy is that it may cause disruptions to marine life. Although its emissions are minimal, the system requires large equipment to be installed in the ocean.

Organic materials like wood and charcoal have been used for heating and lighting for centuries. There are a lot more types of biomass: from trees, cereal straws, and grass to processed waste. All of them can produce bioenergy.

Biomass can be converted into energy through burning or using methane produced during the natural process of decomposition. In an essay on renewable sources of energy, the opponents of the method point out that biomass energy is associated with carbon dioxide emissions. Yet, the amount of released greenhouse gases is much lower compared to nonrenewable energy use.

While biomass is a reliable source of energy, it is only suitable for limited applications. If used too extensively, it might lead to disruptions in biodiversity, a negative impact on land use, and deforestation. Still, Apollo energy includes biomass resources that become waste and decompose quickly anyway. These are organic materials like sawdust, chips from sawmills, stems, nut shells, etc.

What Is the Apollo Alliance?

The Apollo Alliance is a coalition of business leaders, environmental organizations, labor unions, and foundations. They all unite their efforts in a single project to harness clean energy in new, innovative ways.

Why Apollo? Similarly to President John F. Kennedy’s Apollo Project, Apollo energy is a strong visionary initiative. It is a dare, a challenge. The alliance calls for the integrity of science, research, technology, and the public to revolutionize the energy industry.

The project has a profound message. Apollo energy solutions are not only about the environment or energy. They are about building a new economy. The alliance gives hope to building a secure future for Americans.

What is the mission of the Apollo Alliance?

The transformation of the industry will lead to planet-scale changes. The Apollo energy corporation can respond to the global environmental crisis and prevent climate change.

Apollo renewable energy also has the potential to become a catalyst for social change. With more affordable energy and new jobs in the industry, people can bridge the inequality divide and build stronger communities.

Why Renewable Energy Is Important for the Future

Renewable energy resources have an enormous potential to cover people’s energy needs on a global scale. Unlike fossil fuels, they are available in abundance and generate minimal to no emissions.

The burning of fossil fuels caused a lot of environmental problems—from carbon dioxide emissions to ocean acidification. Research this issue in more detail with academic assistance from essay writer online. You can use it to write an essay on renewable sources of energy to explain the importance of change and its global impact.

Despite all the damage people caused to the planet, there’s still hope to mitigate further repercussions. Every renewable energy essay adds to the existing body of knowledge we have today and advances research in the field. Here are the key advantages and disadvantages of alternative energy resources people should keep in mind.

The use of renewable energy resources has a number of benefits for the climate, human well-being, and economy:

No technology is perfect. Renewable energy resources have certain drawbacks too:

Renewable energy unlocks the potential for humanity to have clean energy that is available in abundance. It leads us to economic growth, independence, and stability. With green energy, we can also reduce the impact of human activity on the environment and stop climate change before it’s too late.

So what’s the conclusion of renewable energy? Transitioning to renewable energy resources might be challenging and expensive. However, most experts agree that the advantages of green energy outweigh any drawbacks. Besides, since technology is continuously evolving, we’ll be able to overcome most limitations in no time. 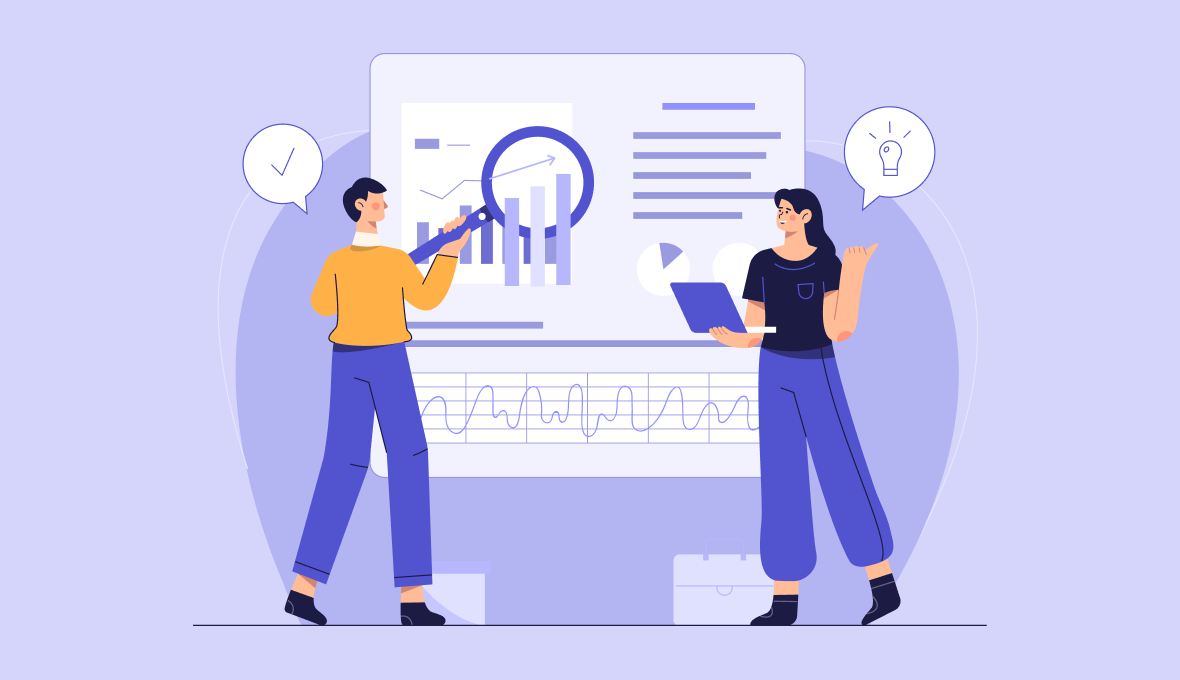 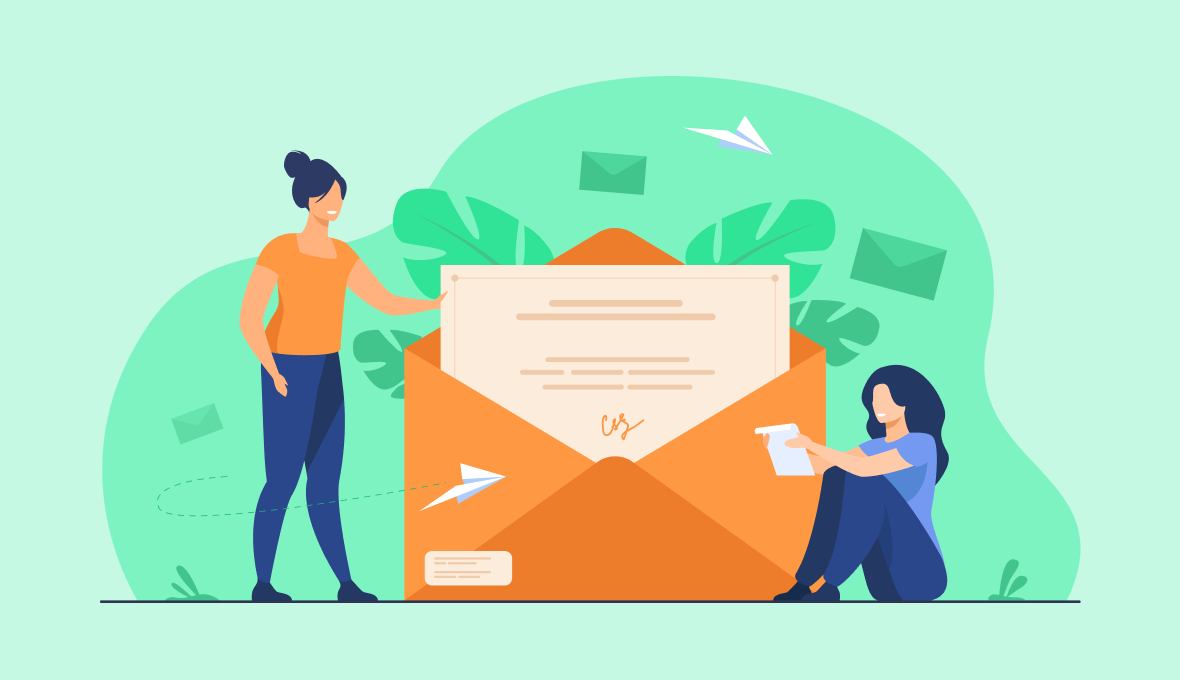 Publication date:
Nov 14, 2022
Guide on How to Write a Formal Email: The Best Tips and Examples 2022
Read More 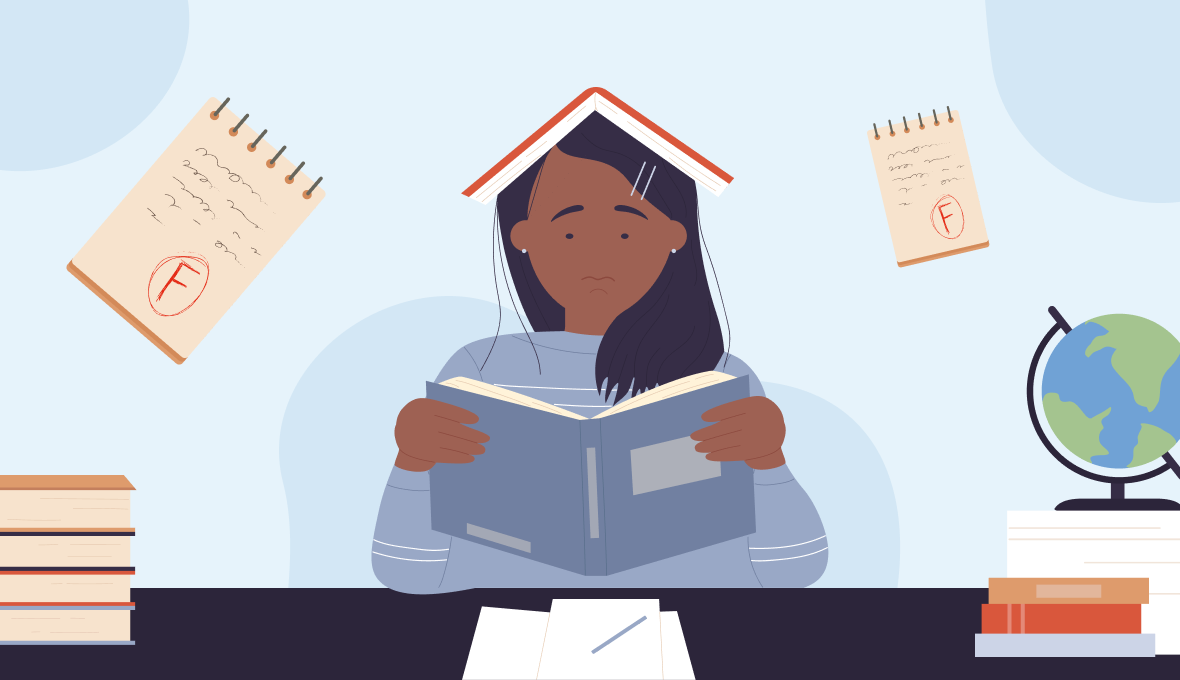